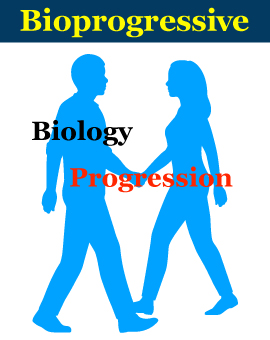 Dr. Robert Murray Ricketts (1920-2003) made many contributions to the field of orthodontics, including the development of the bioprogressive philosophy. The bioprogressive philosophy is a set of principles that emphasizes treating the face as a whole in the context of physical and biologic laws. Dr. Ricketts modified and incorporated the best of other techniques and added new procedures of his own.

The purpose of the R (Revitalize) seminar is to adopt this philosophy on a practical level through didactic and experiential training. The topics covered include office management, anatomy, breathing, speech, mastication, deglutitions, growth, and aging.

Sunday's lecture covers the topics which were originally taught in Dr. Ricketts Seminar held in Scottsdale, Arizona in 1991.

We hope that you enjoy your happy orthodontic life with patients “progressively”! 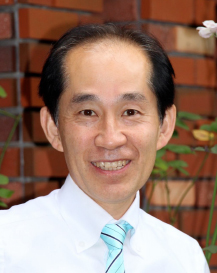 Dr. K. Shindo D.D.S. Ph. D. had been “already like the person” under the influence of the teacher in the elementary school.
He entered Nippon Dental College where his grandfather and father went. He received the orthodontic training of the full-scale correction in three years of Tokyo Dental College orthodontic post-graduate course, 1985-1988. It was spring of 1988 that he opened the clinic in local Hachioji the town where he was born and raised.
Besides daily practice, he went to the medical office of Nippon Dental College progress dissection for further study, 1989-1996, and it helped for private practice a lot.
Even if a simple question of the world best American orthodontic clinician Dr. Ricketts ...... “In the first place what is Orthodontics practice in relation to the public?” that the answer has not been found, it had been a driving force to let his clinical afterward. Furthermore, he was endowed unexpectedly at an opportunity learning Biomechanics and evolution factors of the human at Structural Medical Science Research Foundation (SMSRF https://kouzouigaku.jp), 1988-present, with having met Prof. Kanji Yoshida of the Global Environment Medical care Meeting chairperson.
The clinical basic system is Bioprogressive. He feels himself freshness these days by looking back toward the clinical practice from a viewpoint of SMSRF medicine humbly, and examining it on and on.
Both “Long Range Growth Forecasting” as a diagnostic and prognostic tool, and the application of precious metal (various type of gold alloy) wire are thought to be convincing safe clinical progression.
On the other hand, he has enjoyed himself writing such as Buddha, Confucius, Goethe, Kikaki (the most popular Haiku poet in Edo era) these days. He published Kikaku’s latest work “Ruikouji” as a book in 2012.

Dr. M. Ricketts (1920 - 2003) was Director of the American Institute for Bioprogressive Education in Scottsdale, Arizona.

◎1987 Dr. Ricketts moved to Scottsdale, Arizona, to complete research for and writing of “Provocations and Perceptions in Cranio-Facial Orthopedics (1989)”, “The Reappearing American (1993)”, in which he entrusted his dream to the next young generations not only for the specialists but also for others.

Apply to our R seminar

If you would like to join our seminar, please apply via Internet.
Should you have any question please feel free to contact us by E-mail.

Our seminar will be held at "Atelie Shindo"